Aviation is one of the biggest industries in UAE, and there is no doubt that this industry was also worst hit by the outbreak and was forced to lay off staff and seek government bailouts. Plus, many more emirates redundancies were seen after the second wave of Covid-19, including Airbus A380 and Boeing 777 pilots.

According to an Emirates spokesperson, “Given the significant impact that the pandemic has had on our business, we simply cannot sustain excess resources and have to the right –size our workforce in line with our reduced operations.”

Furthermore, the sources said that the workforce of 4,300 pilots and nearly 22,000 cabin crew could shrink by almost a third from its pre –coronavirus levels.

How many people were let go in Emirates layoffs? 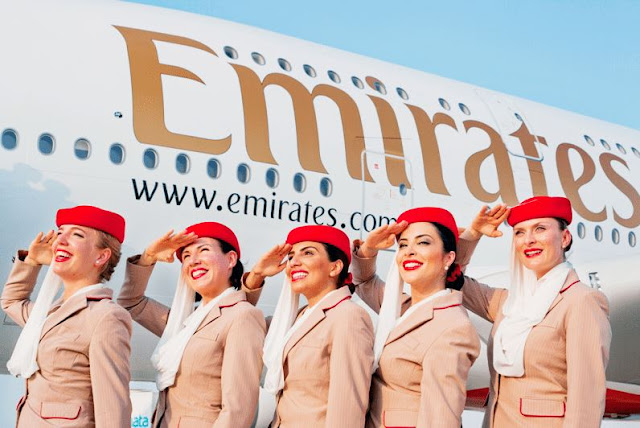 Thought the exact figures were not revealed by the airline, but according to some sources having knowledge of the matter gave a rough figure. Approx. 400 Airbus A380 and 200 Boeing 77 pilots along with 6500 cabin crew and few engineers were being let go. Furthermore, the airline also extended 50% pay cuts until September to prevent cash as most of the airline’s A380 and Boeing 777 fleet remains grounded.

In concise to this, the airline continues to take other necessary steps to protect its business and plan for the business resumptions, and reassess the financial situations. However, it appears that aviation will continue axing up jobs in the months ahead.

How is Emirates laying off its employees?

In early June, emirates’ layoff started in all functions, from cabin crew to management, to pilots to ground agent. First, they were called up at the training college for meeting updates to inform employees that their positions were being made redundant. Later after the second wave of Covid-19, Emirates’ started laying off its employees through email.

In addition to this, Emirates’ Divisional Senior Vice president of service delivery sent out mass emails to selected employees informing them they’ve been made redundant.

As the email stated: 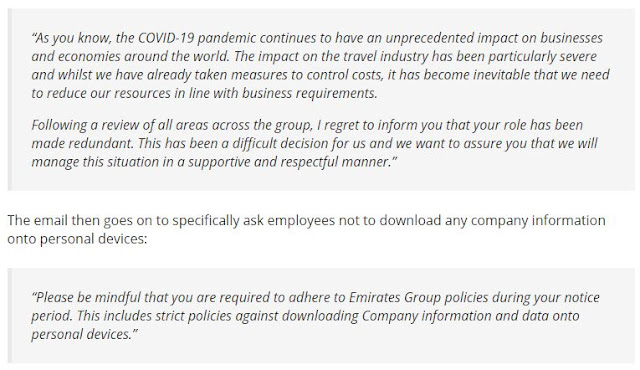 Has the Emirates airline resumed its flight operations? 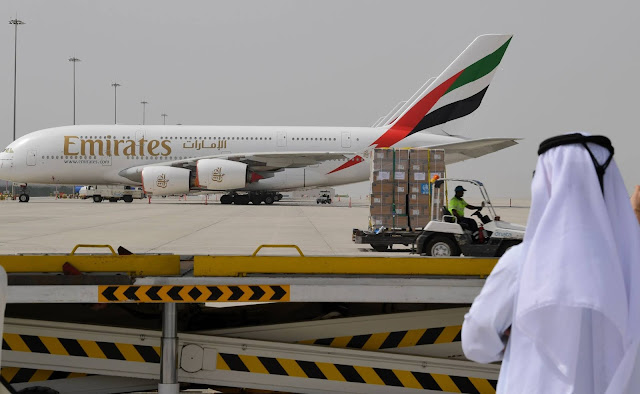 Earlier because of pandemics, emirates suspended most of its international flight services. However, recently the airline resumed its flight operations to over 30 destinations, including:

Travelers can now enjoy flights between destinations in the Asia Pacific, Europe, or the Americas, with a connection in Dubai, United Arab Emirates.

However, the airline grounded its entire A380 fleet and is currently operating only a handful of Boeing 777s on a skeleton network across the globe.

Once again Emirates layoff 2021 process is resumed, and the airline no longer providing any business updates to employees. But instead, it’s delivering bad news by email to all emirates’ employees.

On the other hand, employees of emirates were already aware of this bad emirates news. They have started accepting this reality that they shall no longer serve emirates and enjoy its perks.

We hope that there aren’t many more emails coming up for emirates’ layoffs cabin crew and pilots. Our thoughts are with those who are still struggling to save their jobs in Dubai. We’ll only say hang in there…!!!!

Pritika Arjun Kumar is a Content Creator, Digital Manager, and Influencer. She even runs her personal blog “Justblogo". She has also written articles and blogs on different topic including health, technology, fitness, festivals, businesses, etc. She’s on a mission to make boring business blogs sparkle. To know more about Pritika follow her on other social media platforms and be a part of her incredible journey.

Justblogo is a platform that empowers thousands of readers worldwide. Here at justblogo, we cover all the latest and informational aspects of business, travel, lifestyle, health, fashion, etc. You can easily find free and exclusive content on these categories. You can read more about JUSTBLOGO on “About” page.

Please wait...
Want to be notified when our article is published? Enter your email address and name below to be the first to know.
I agree to Terms of Service and Privacy Policy